The costumes of Halloween originated from the rituals of the Yin Festival. The participants slaughtered the animals and put them on the skin of the animals. In addition, the various masks worn by the participants were originally designed to escape the evil spirits and have also been passed down.
In ancient times, if there were droughts or other major disasters, people would wear ugly masks because they were afraid of the evil spirits that were still swimming outside at night. If they had to go out at night, they would wear masks or animals. The fur decorates itself, hoping that the evil spirits will not recognize them or be scared away by the ugly mask.
Later, the religious meaning of the gods and gods gradually turned thinner, and slowly began to wear children’s clothes in ghosts and elves, and went out to scare the neighbors to trick or treat (not to give sugar, to quail eggs), and to ask adults to eat candy.

Masks, as an ancient work of art, occupy an important position in the history of world art development and can be found in primitive art in almost all parts of Asia, Africa and America. Masks reflect the religion, folklore and aesthetics of different nationalities, and show the imagination and exquisite skills of primitive art. A kind of
Masks were originally used to drive away demons and monsters, worship totems, praise heroes and yearn for a better life. Nowadays, masks are not only used for sacrifice, but also as props for theatre and dance performances. A kind of
In ancient and modern times, many regions and nationalities at home and abroad have the custom of fake celebration during festival celebrations and year-old non-sacrificial rituals, which makes the performances more joyful and fascinating. A kind of
It means entering a new life course. For example, the birth ceremony, adult ceremony, wedding ceremony, funeral and so on show the worship of life and the pursuit of life and well-being of all nationalities. A kind of
Masks were made of bronze, jade and pottery in ancient times. Modern masks were made of wood, cloth, porcelain, leather, copper, paper, brown, bamboo, ladle, mud, gypsum and even plastic. 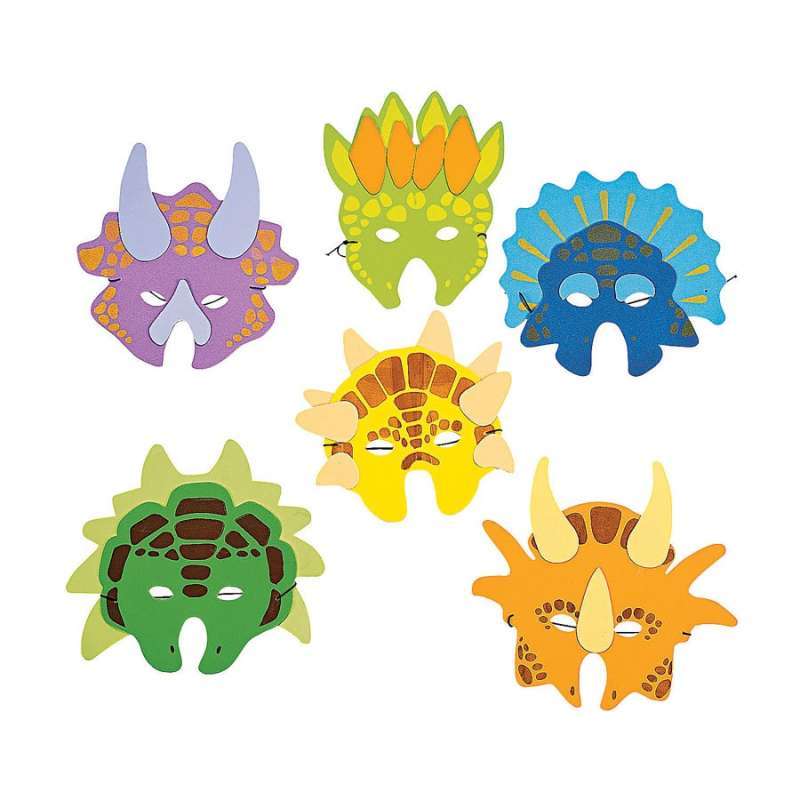 In western countries, there is a Halloween on October 31 every year. The dictionary is interpreted as the eve of all saints’day. About Halloween, people have more or less a certain perceptual awareness that during Halloween, many public places and even home courtyards will be decorated with many decorations, such as ghosts, pumpkin lights, black cats and witches’brooms; children will wear different Halloween costumes every year, carrying pumpkin lantern baskets to go door to door for sugar, It’s trick or treak.
Now Halloween, as you read in most books, is just a happy night for children. In primary schools, Halloween is every (reproduced from the First Paradigm website http://www.diyifanwen.com, please keep this tag.) The celebration began in October of 2000. Children make Halloween decorations: all kinds of orange-red pumpkin lights. You can make a terrible shape out of black paper? A witch with a pointed hat on a broomstick flies across the sky, or a black bat flies across the moon. These all represent bad luck. Black cats, of course, represent even worse luck. Sometimes a black cat rides behind a witch’s broom and flies to the sky. On Halloween night, we all wore our parents’old clothes and shoes, put on masks, and planned to go out. Children younger than us had to go out with their mothers, and the older of us coaxed into the neighbourhood, rang their doorbells and shouted, “Hoax or hospitality!” It means giving us food, or we’ll play tricks on you. People inside should come out and evaluate our make-up. “Oh! This is a ghost, that is a witch, this is an old woman.”
Sometimes they play with us and pretend to be frightened by ghosts or witches. But they usually bring some candy or apples into our “prank or entertainment” pockets. But what if nobody answered the doorbell or someone drove us away? We play tricks on them, usually with a piece of soap to mess up their glass. Then we went home and counted who had the most candies. Another typical Halloween trick is to pull a roll of toilet paper apart and throw it on the tree until the tree is wrapped in white paper. The paper will stay in the tree until it is washed away by heavy snow or rain. It’s not really hurting, it’s just messing up trees and yards, a Halloween prank.